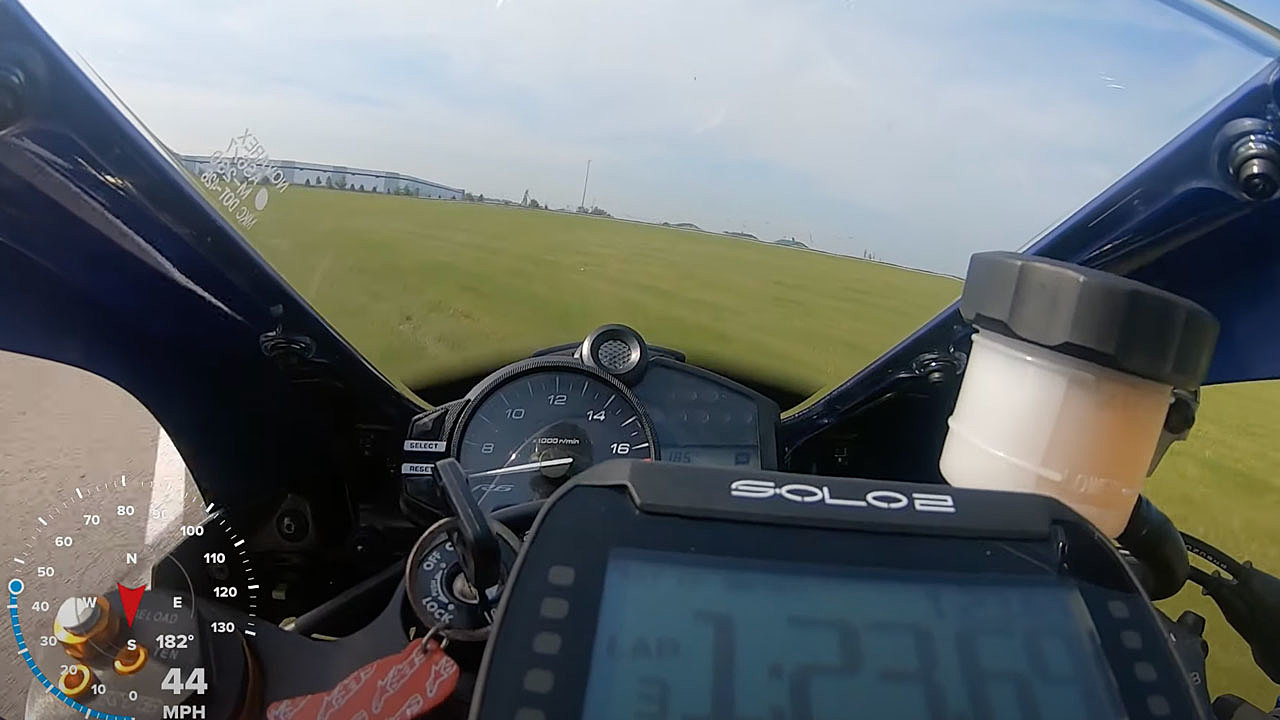 Listen, mistakes are going to happen, the goal is to mitigate those mistakes as much as possible. One of those ways is to set up self-imposed rules. It's not fool-proof, but it's a step in the right direction. 👍

Over my few years of track riding, I've come to adopt this rule.  It's worked for me, though it may not work for you. I encourage you to consider it a starting point, adjust from there. Perhaps you prefer a strict one-mistake rule or expand to a 10 mistake rule. 😅

It boils down to riding within your limits and recognizing when you're up against those said limits. Yes, this video below qualifies as a "mistake". 👇

If you happen to make two mistakes as you've defined below, exist the track to regroup, drink some fluids, rest up or even call it a day.

Defining what a mistake is

This does not include being the receiver of a black-flag pointed in your direction. Instead, the mistakes I'm referring to are the perceived smaller, subtle poor judgments that could be warning signs of what is to come.

Let's talk about some example mistakes:

Keeping in mind if you're in traffic, or reacting to an event on track these events may not be actually mistakes. Having said that being smooth, consistent, and hitting apexes while in a crowd is what you should be doing anyway. 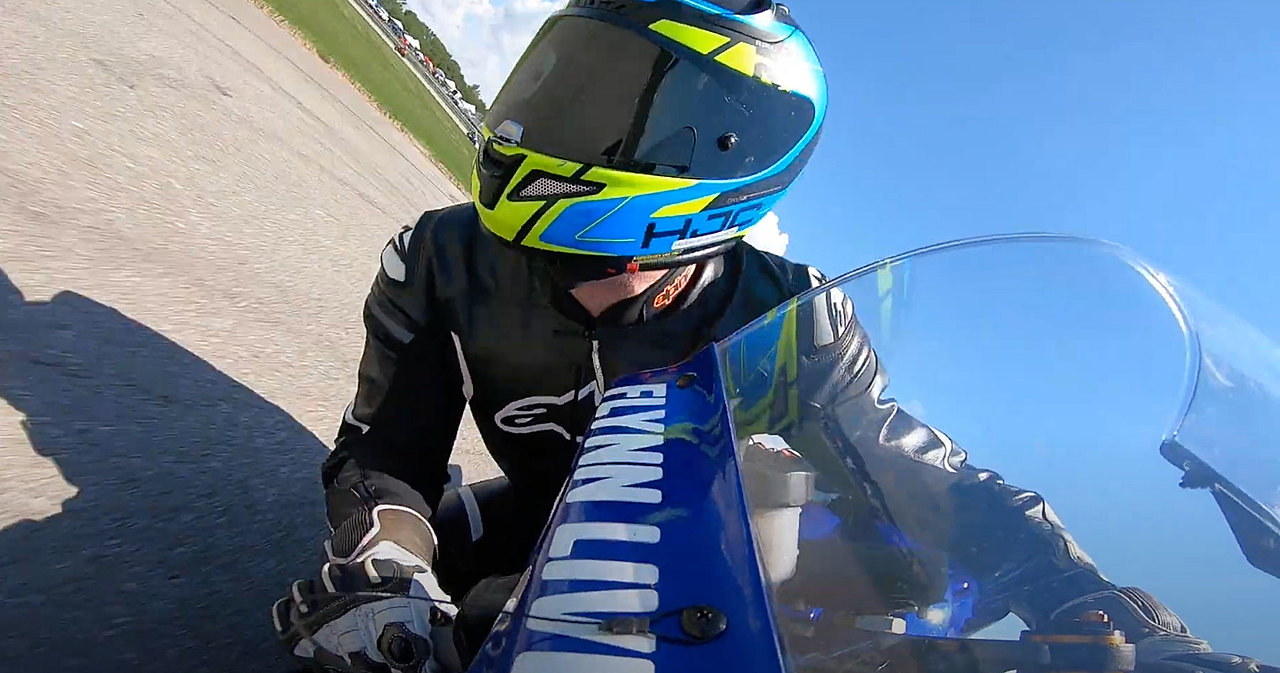 How to avoid making mistakes in the first place

We all make mistakes, we're human. I've seen novice riders send it into the grass on the first session, to advanced coaches low siding into a turn they've nailed hundreds of times. With no trophies or prizes to be handed out, your goal is to end the day with a shiny bike.

I'd be curious what ideas or rules you've given yourself to keep your mind clear and focused while out there on the track. Share them below!

Sign up with your email address and get the latest, straight to your inbox.